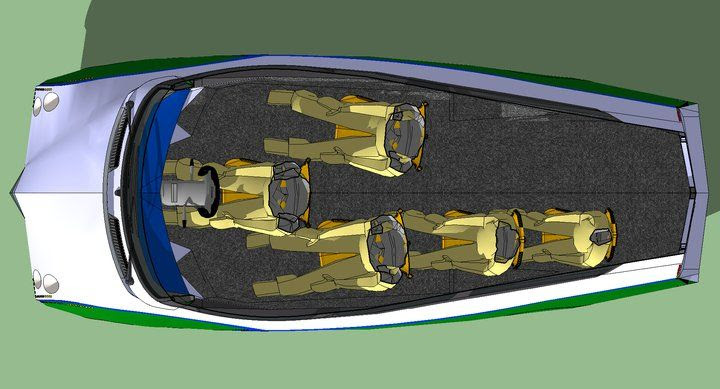 The background on this is I was able to be at the X-Prize Knockout Round as a guest member of the Edison2 team, and while I was there I meet and talked to many of the people, and to see what they had built, and all the effort and passion that went into it.  Jason Fagone has written a enthralling and detailed book about the X-Prize, called 'Ingenious' and he and Kevin Smith of Illuminati Motor Works are touring with the IMW 'Seven' electric car.

Seeing the IMW Seven and talking to Kevin Smith and to some of the folks at the MIT Electric Vehicle Team has got me thinking more about the main electric drivetrain for CarBEN EV5 - which is a 5 seat electric car that I am currently building.  I've been concentrating on the design and how to construct it, so this is a first take on the drivetrain components:

No rare earths used and lower cost (though certainly not inexpensive), and a compact package (roughly 11" x 20"?) with no 90º turns - we may have a winah!

The batteries used in Seven are the Thundersky (now CALB) 100Ah cells.

I can fit 106 of these in CarBEN EV5 (Seven has 99) and Kevin Smith swears by them and their ruggedness. That would be ~ 35.3 kWh and cost roughly $16,000. They use no BMS and do a "bottom balance" and have stopped seeing stress that occasionally caused the cells to swell.

I had used the EiG 20Ah pouch/prismatic cells in my planning and I could probably fit about 50 kWh into the compartments in the floor. FVT has an innovative BMS system that shunts the excess from one cell to another cell that is still charging; rather than to ground - as I understand it.  This should be more efficient than ordinary BMS.

I looked briefly at the A123 cells, and these are wider than would easily fit in the battery compartment I have in CarBEN. And they are very hard to find, if not impossible.

A choice for charger is still vague. Seven has a Manzanita, and it works well. They disconnect it on the inside, so that regen doesn't blow it out.

One of the MIT EVT people has put me in touch with their Porsche guy, and I have asked about getting the rear suspension from a 914. He is a busy person (post grad?) and I will wait and see if he can help me. Up until now, I've been thinking of using the front suspension of a Saab 900.   But I'm also going to look at the Neon front suspension that Seven uses (in the front and back), though I don't think it could fit in the back of CarBEN, and I don't need the Prelude rear wheel steering; as the wheelbase of CarBEN is significantly shorter.

It looks like all this hardware will cost $35-40K, which is actually about what I was expecting.

The Illuminati Seven sets a high standard for efficiency: it uses just 129Wh/mile at ~60mph, and it has a 220+ mile range at 60-70mph.  The EPA rating (tested by Chrysler at their proving grounds in Chelsea MI) for 7 is 207MPGe.

Which is something to strive for. 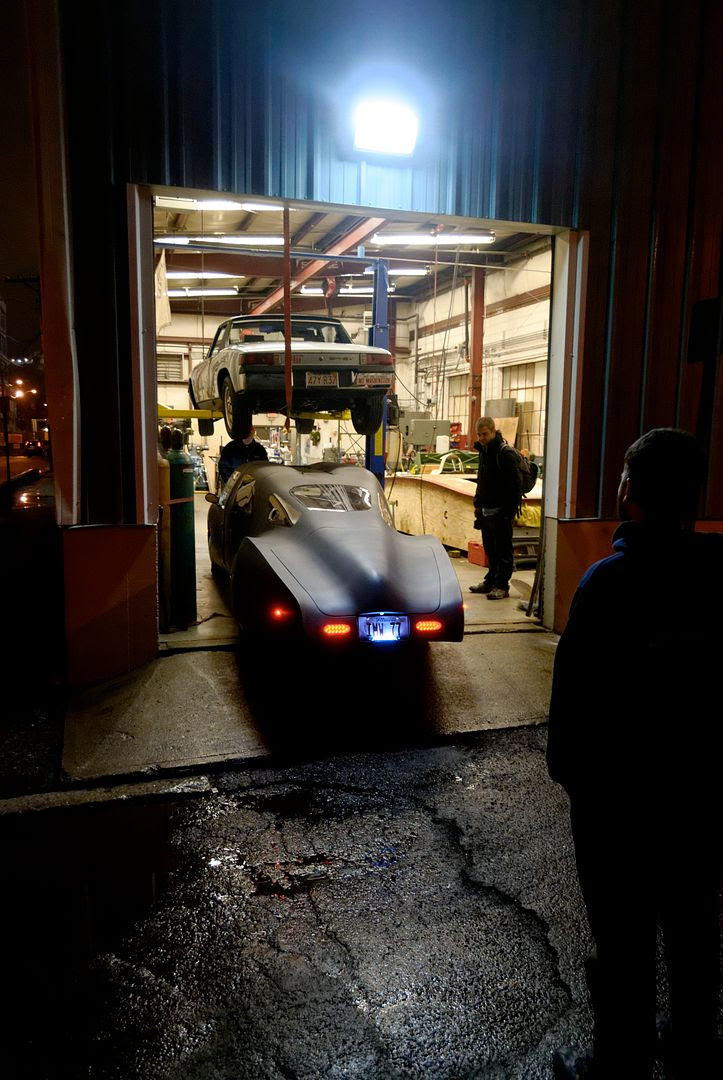 Here's my blog post of the construction process so far, with links to the previous posts on the design process: http://neilblanchard.blogspot.com/2013/04/carben-ev5-construction.html

And pictures of the first public showing, at Earth Day Fair in Framingham MA:  http://smg.photobucket.com/user/NeilBlanchard/media/CarBEN%20EV%20Concept/CarBEN%20EV5%20at%20Framingham%20Earth%20Day%20Festival/DSC_5657_zps6506d4b8.jpg.html?sort=3&o=1 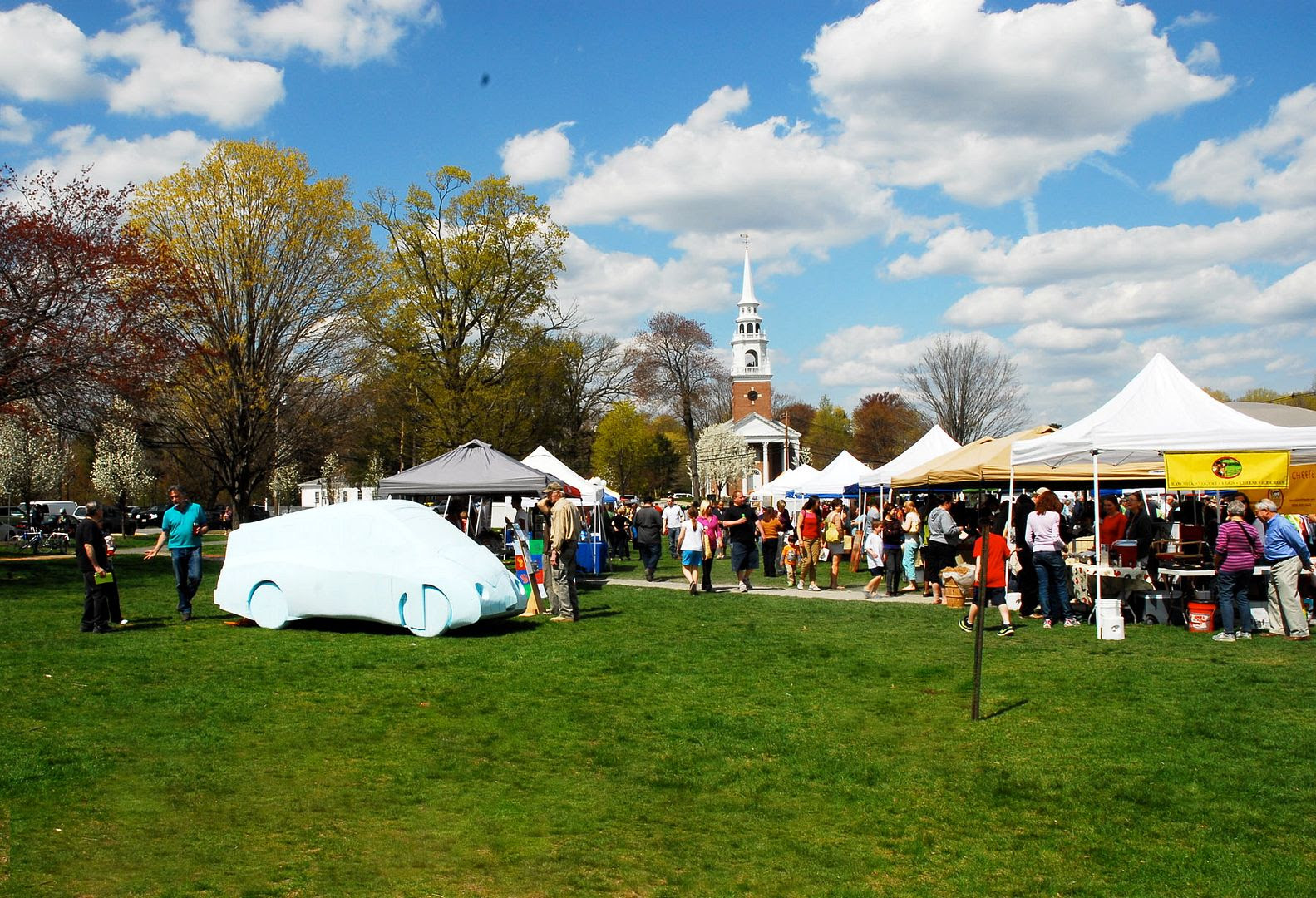